Bordeaux is back! Don’t call it a comeback, though, because Bordeaux has literally beenhere for centuries. In recent years, however, it’s sometimes felt like this world-famouswine region was confined (in the US, at least) to the cellars of fine wine drinkers’ andsommeliers’ imaginations. Now, it’s time to unlearn what you have learned. The vibe hasbeen rapidly changing and Bordeaux is ready for its close-up…or its comeback…or both,and is perfectly primed to take America by storm…again.

I was part of a group of eight guys (two Americans, five current or former Parisians, and one Italian) who were lucky enough to drink and eat our way through Bordeaux for a week this summer. All of us – even the Frenchmen – were shocked and impressed at the variety and affordability of the wines that the region is currently offering.

We’re talking Château Coutet – a Grand Cru (that’s French for special site) that’s been producing wine since 1634 – for the remarkably accessible price of $25! Want to save a dollar? Try the fabulously delicious red (B de Biac) from Château Biac for only $24. Or, if pennies are tight, go for a refreshing rosé from the lesser known Château Archambeau for as little as $9.

There are so many ways to enjoy this great city (named the #1 travel destination in the world for 2017 according to Lonely Planet) that it’s hard to know where to begin. Ok, I’ll give it a shot: how about sharing a delicious bottle of affordable Bordeaux wine with good friends at Chantiers de la Garonne – a super hip eatery, as waiters bring out seemingly endless bowls of steaming mussels and frites and the sun slowly sets out over the Gironde estuary.

Maybe you’d rather stroll through the Darwin Ecosystem where teenagers with BMX bikes share space with graffiti artists, skaters, and tattooed chefs making their own charcuterie. People call Darwin the “Brooklyn of Bordeaux” and the neighborhood certainly pulsates with youthful energy and creativity, but I can’t think of anywhere in Brooklyn that feels quite like this.

Perhaps you’d like to get out of town and spend a day on the water in the Bay of Arcachon, and when huger sets in eating freshly-shucked oysters and drinking crisp white Bordeaux – with the saline smell of the ocean still in your nostrils, because you’ve only just stepped off a boat and into an oysterman’s house along the shore?

If foie gras and clairet are more your thing, you can enjoy a multi-hour tasting at a cutting-edge restaurant in the old city of Bordeaux, drinking wines paired with the culinary creations of a world-class chef.

There are countless ways to enjoy this magical city (and region), but the bottom line is this: if you’ve been sleeping on Bordeaux, it’s time to wake up and smell the cuvée.

To get a better taste of what we’re talking about here, watch this video of Chef Gabe Kennedy or on our Facebook!

Picking The Perfect Wine for Every Type of Thanksgiving
<


A Journey through the Vineyards of Bordeaux
> 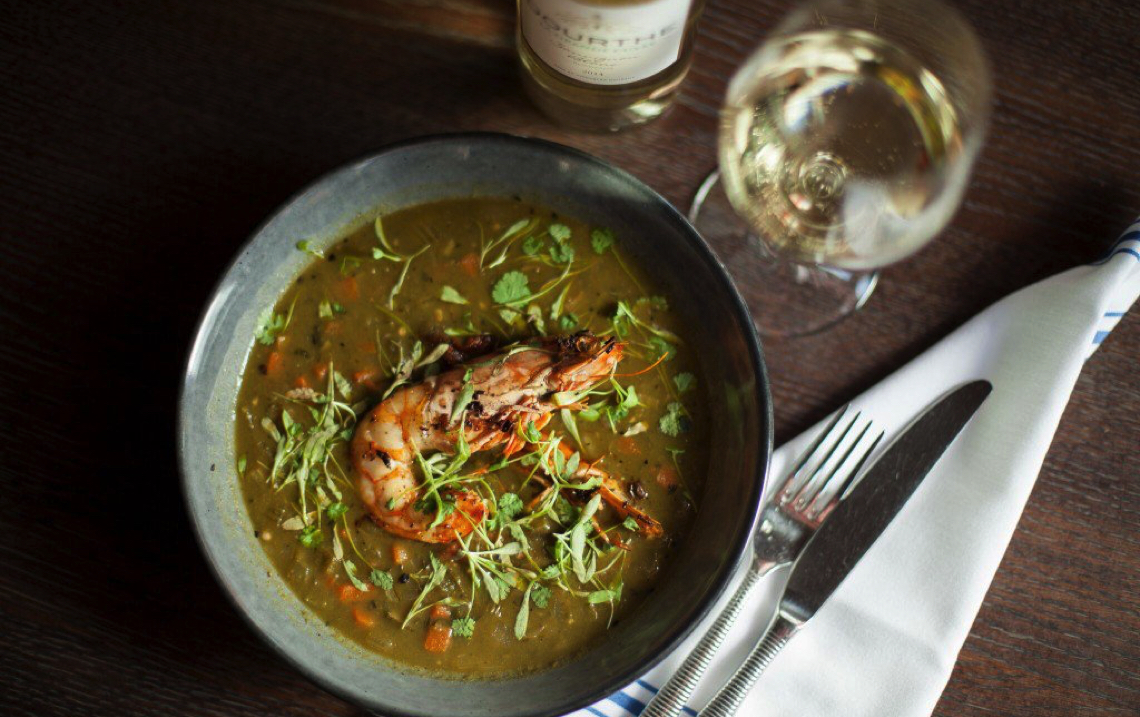