The History, Art, and Science of the Wine Bottle

The history of the wine bottle is fascinating and longer than you might think, beginning as far back as 6,000 BC with kvevri. Invented and widely used in Georgia (the country, not the state) these large earthenware vessels coated in beeswax were used for storing but not transporting ancient Georgian vino and, interestingly, grapes were actually crushed in the same kvevris that they were aged in.

Next came the amphora: invented by the Egyptians and reaching peak usage during the time of the Greek and Roman empires, these ceramic containers came in a cornucopia of shapes and sizes, but always had two handles for ease of transport and a long slim neck that reduced the amount of wine being exposed to oxygen. Originally sealed with clay stoppers, the Greeks and Romans settled on cork as the best way to seal their amphorae in order to prevent wine spoilage. 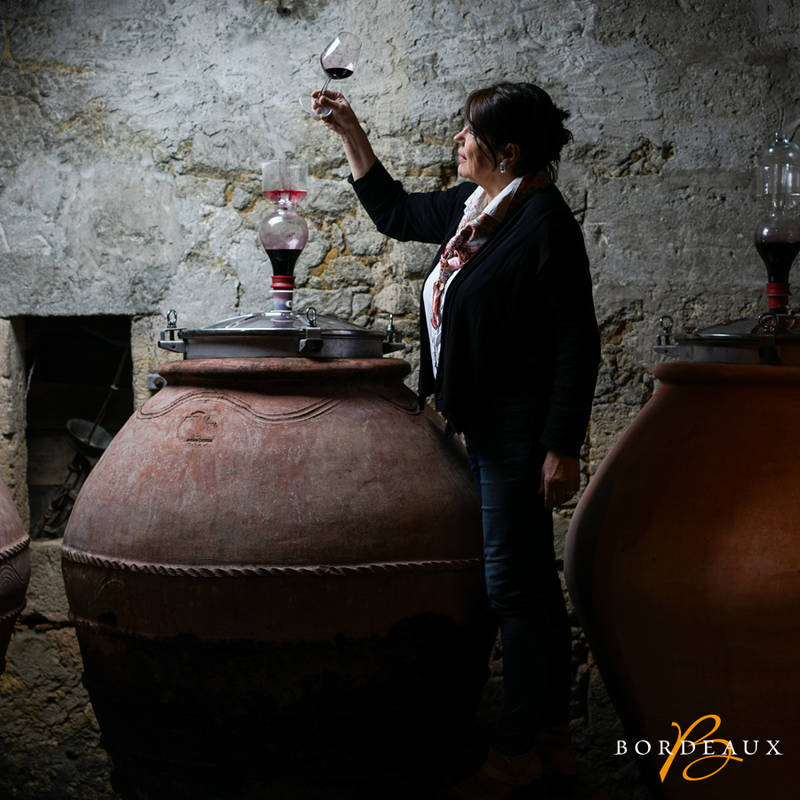 The ancient nation of Gaul (which encompassed most of modern-day France and Switzerland, in addition to parts of Belgium, Luxembourg, Germany, and Northern Italy) is responsible for the technological innovation of storing wine in wooden barrels. Easier to transport over land than amphorae (which were better suited for nautical travel) wine barrels gained popularity as the Roman empire stretched further northward into Europe, and tired troops had a thirst that needed quenching. 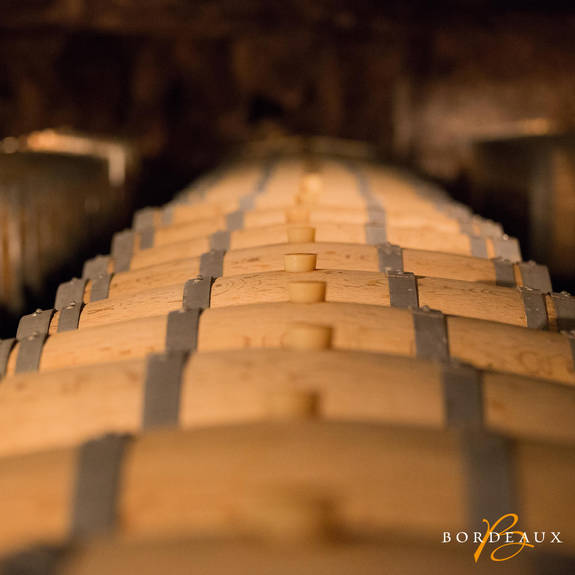 The invention of the coal furnace in the 1600s allowed for thicker glass that was more difficult to break, ushering in the era of glass bottles capable of safely transporting wine. During this time, wine was still aged in barrels but eventually transferred to individual glass bottles for sale and consumption. 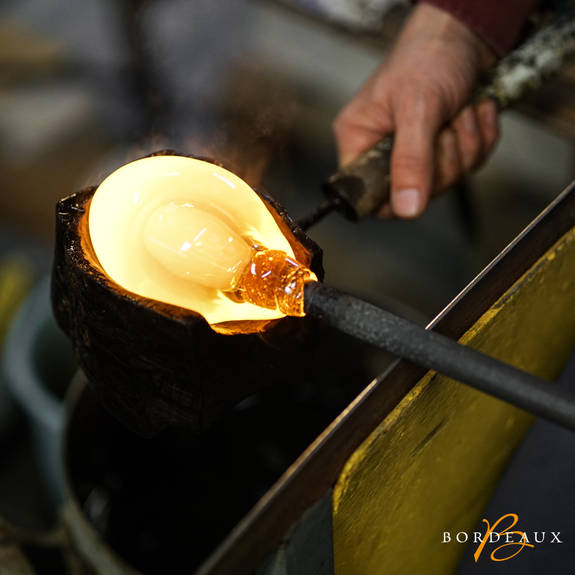 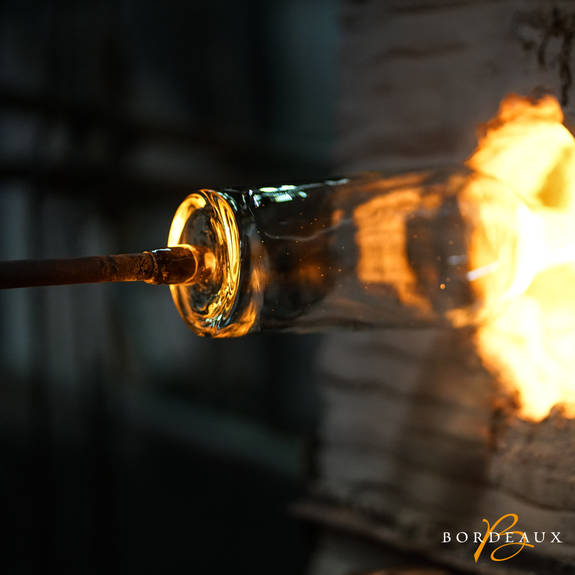 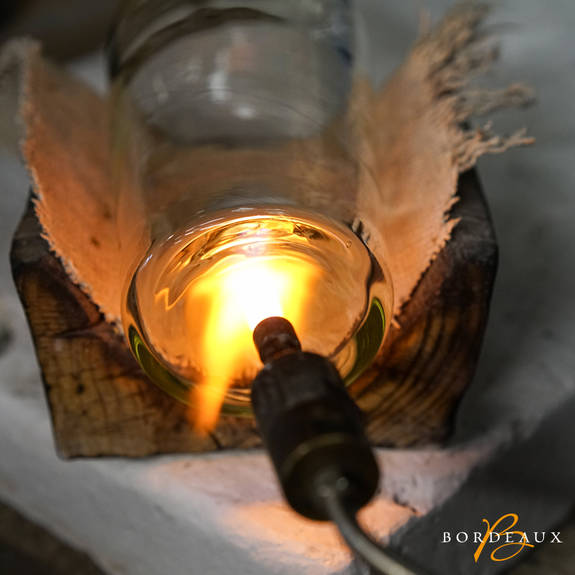 Today, the vast majority of bottle manufacturing is automated, although some wine bottles are still made by hand by skilled craftsmen using an age-old process. Regardless of whether they”re made by man or machine, however, the construction of a wine bottle begins with what are called “hot end processes,” in which a furnace is used to mold molten glass. The next step is called “press-and-blow,” where a blade is used to cut and shape the molten glass (which is over 1,000 degrees Celsius at this stage!) into a cylindrical gob which then oozes into a blank mold with the help of gravity. The molten glass assumes the mold’s form before being moved into a second mold where it is blown into the shape we would recognise as a bottle. A typical wine bottle today is made up of at least 15% and as much as 50% cullet, or recycled glass. 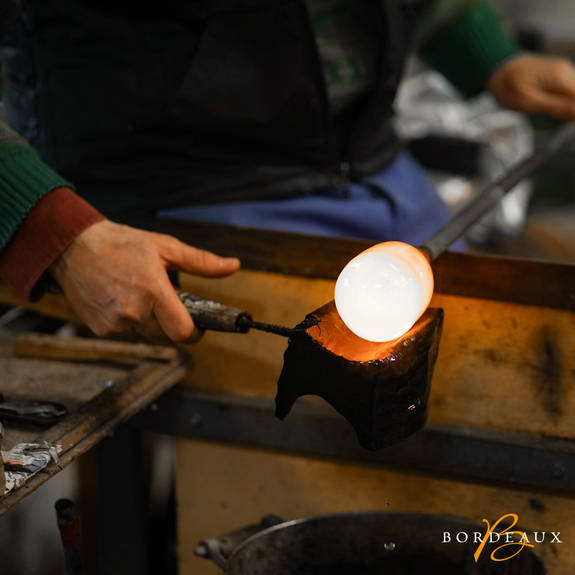 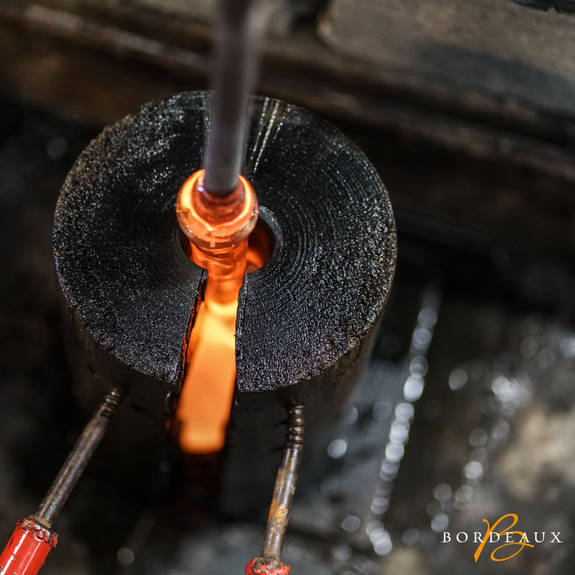 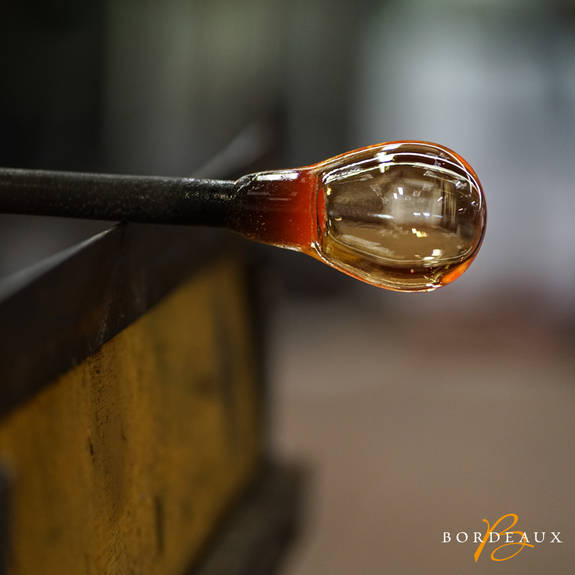 In Bordeaux, wine bottles have a unique shape called the bordelaise that is recognised the world over, defined by straight flanks and square “shoulders” which easily differentiate them from the more rounded shoulders of a Burgundy bottle. Red Bordeaux wines are stored in green bottles to protect them from the harmful effects of sunlight, whereas whites and roses are stored in clear bottles to highlight their attractive colours to the consumer. 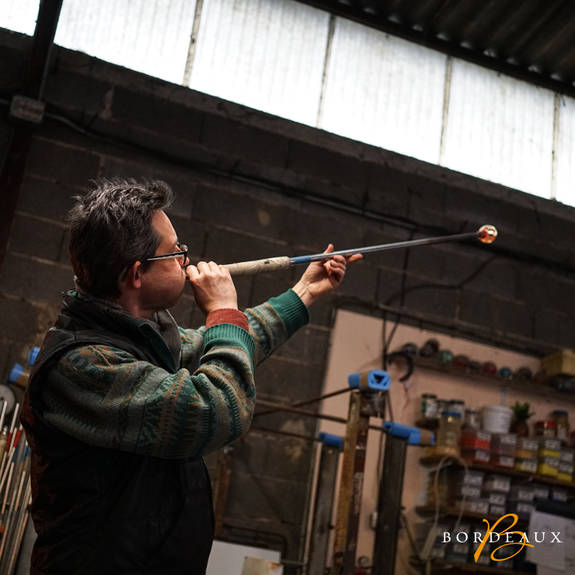 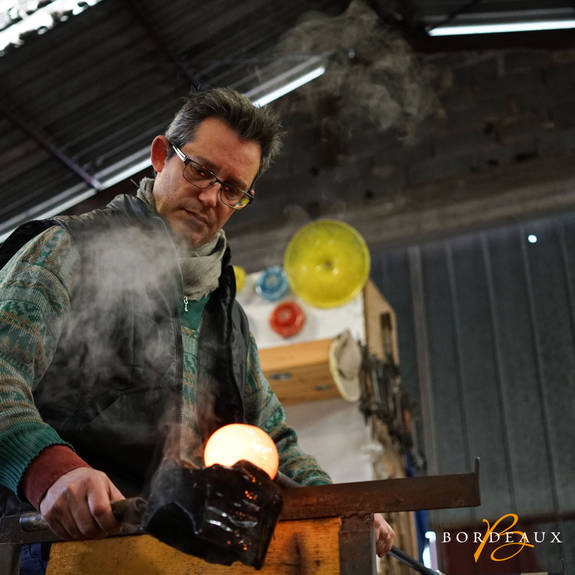 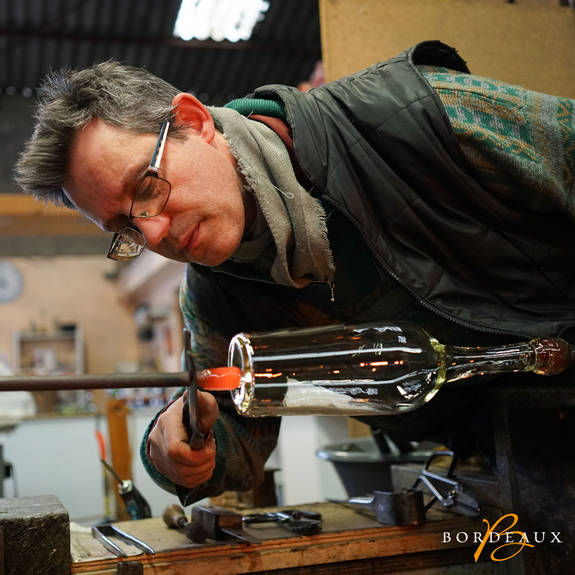 When speaking of wine bottles, size does matter. Oxygen has a dramatic effect on wine and while some oxygen is beneficial to the aging process – and therefore the taste of wine, too much oxidation can lead to spoilage. Ouillage is a French term for the “fill level,” or space where air sits between wine and the bottom of the cork. Since corks do not form a completely airtight seal, some amount of liquid is lost through evaporation over time as wine is aged. As the ouillage (or ullage) level increases, the potential for wine to be exposed to harmful levels of oxidation also increases. That is why some people claim that magnums (one and a half litres, or twice the size of a standard bottle) are better suited for storing wine: the quantity of liquid in a magnum relative to the ullage level will be twice what it would be in a traditional 750ml bottle. 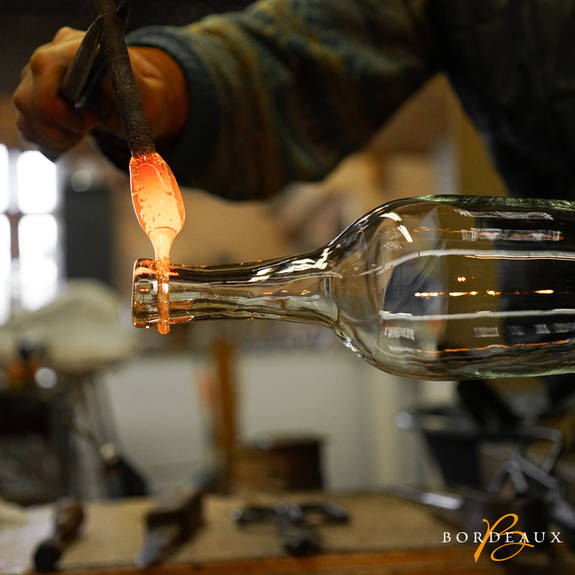 In the end, of course, whether you’re drinking it out of a green or red bottle; a magnum or bordelaise, we hope you enjoy your delicious, world-renowned Bordeaux wines!

Bordeaux Beyond the Wine
<